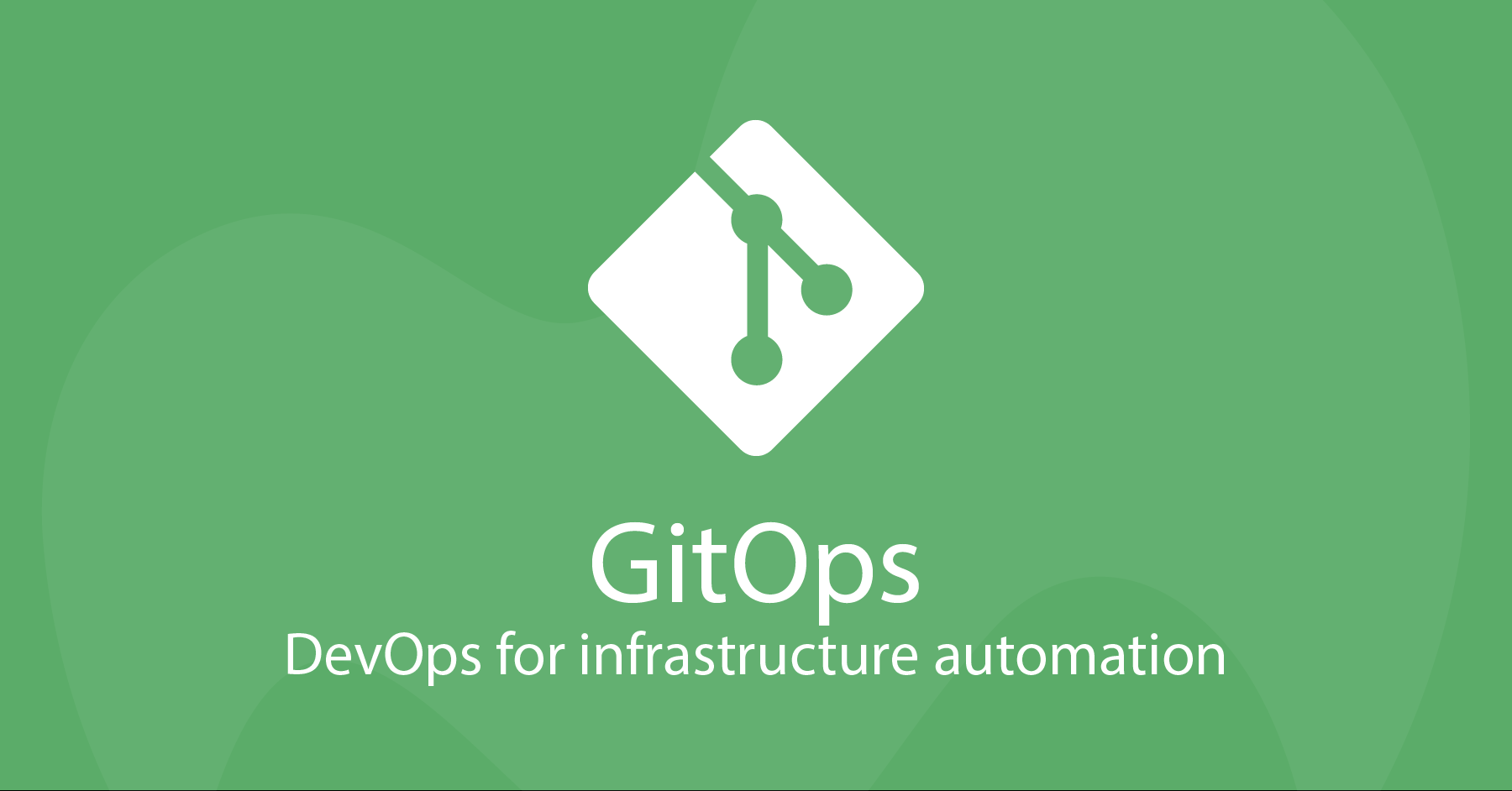 Treat the infrastructure as code the same way as application code.

How does GitOps works?

With the above steps we achieve:

Once merged into master changes will be automatically applied to master.

In GitOps, we have two ways to apply these changes:

We have version control on our code and changes in the repository are automatically synced to the environment, we can easily roll back the environment to any previous state in the code.

With GitOps, we now don’t have to give everyone in the team who needs to change something on the Infrastructure or in the k8s cluster direct access to execute the changes because it’s the CD pipeline that deploys the changes not individual developers from their laptop.

GitOps is Infrastructure as code with